According to Bloomberg, in 2001 brothers began with writing games and now, 18 years later, they are the owners of the one of the world's successful games devellopers. Playrix is running 4 huge projects - Homescapes, Gardenscapes, Township and Fishdom - each of them brings millions of revenue every month.

Apptica Store Intelligence shows the total weekly revenue to be $20.4 million worldwide on the App Store and Google Play.

As one of the brothers said, Ads generate less than 3 percent of revenue. However, in 2019 the company is #53 in the rating of the most active publishers selling traffic in Android and #33 in iOS.
At the moment, in iOS Playrix only sell traffic for two apps - Fishdom and Township. The rest money come from in-app purchases.

The US generates most of the revenue for Playrix games as well as China, Russian Federation and some of European contries.

In advertising, Playrix tends to use video ad rather then banners and playables. 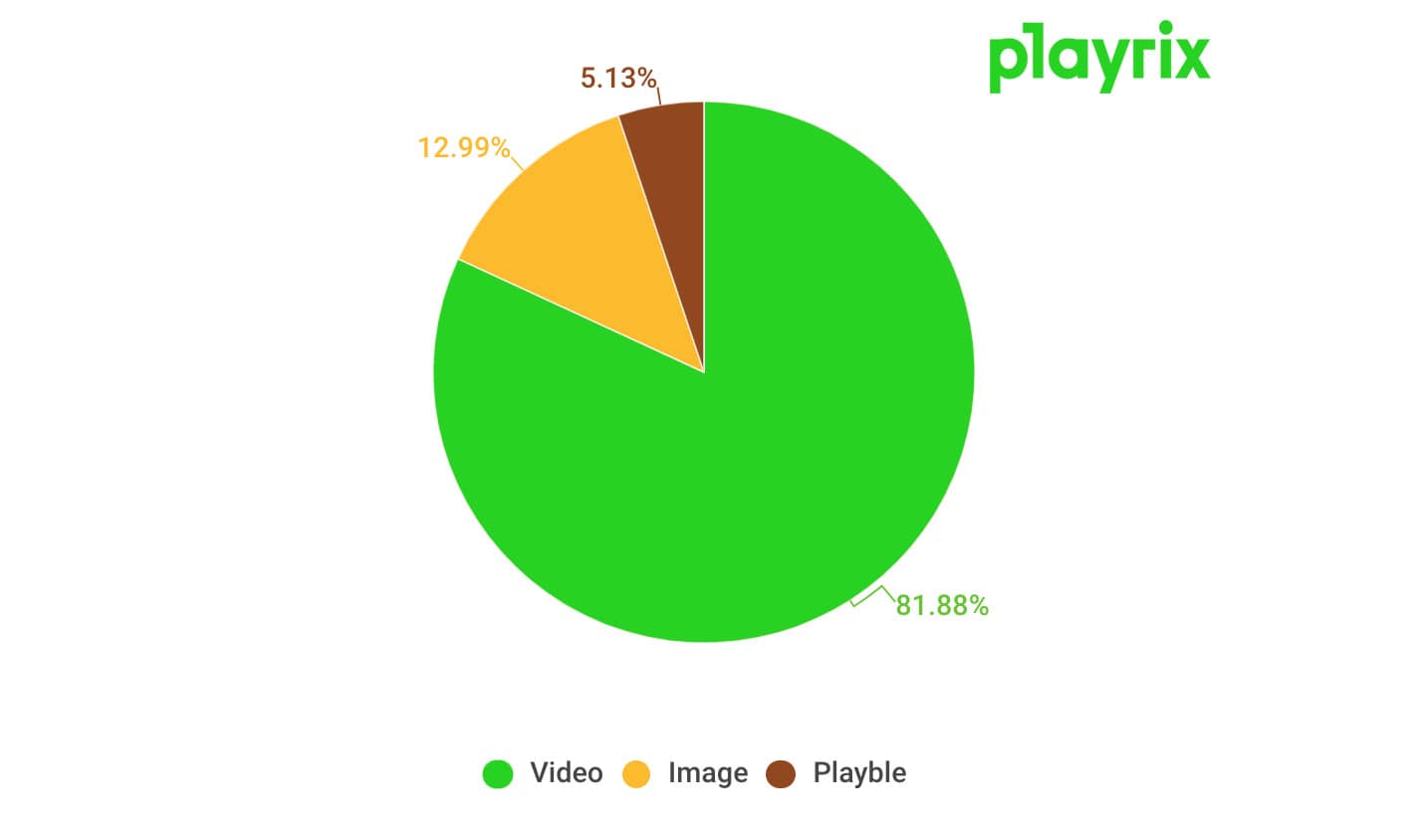 The final season of the extremely popular series Game of Thrones is here and HBO app becomes a runaway hit. The evening of April 14 was a real holiday for thousands of fans