The importance of reviews (especially positive ones) is obvious. A high rating pushes the app closer to the top of search results and it may influence the conversion rate from views to installs. 79% of users look at the average rating before they install an app. If your app has a low rating, you will most likely lose users. An app with a 3-star rating may lose half of the potential installs, while an app with 1-star or 2-star rating may lose them all. One more fact is that Google Play has further 1.59 million such apps. And only 477,000 apps in the Google Play store with an average rating of 4.5 out of 5 stars or higher. So the aim to succeed in working with reviews is quite challenging. But everything is possible if you know how to act.

How to deal with negative reviews?

«Do nothing» we would say if we were TikTok. As you know, they recently had a scandal with YouTube fans due to their blogger. YouTubers left such an enormous number of negative reviews that app rating slipped to 1.2 stars. And… TikTok did nothing. Google simply removed all these reviews after a while because it was a bit of a cheat. But this is unlikely will happen to you, so here are our recommendations:

How to motivate users to leave positive reviews?

The right time is key! Most users are too lazy to leave positive reviews even if they love the app. Imagine yourself in their place. Motivate them. It’s crucial to consider various triggers to influence users and make them rate your app.  It’s a default pop-up for collecting ratings and reviews. That’s easy to introduce and configure.

Some negative app store reviews may be related to inappropriate time. If you ask to rate the app at the most interesting moment of a game, it will cause a bad response. But if you ask for a rating when the user has achieved something in the game, it’s much more appropriate.

For apps with in-app purchase functionality, asking to rate the app once the user has successfully placed an order, maybe the best option. There are various trigger options depending on the kind of app you have.

A certain number of times the user opens the app may be another trigger. Say, they open your app at least ten times in three days. This means that you’ll limit your audience but those who remain will most likely leave positive ratings.

Look at negative reviews of your competitors to avoid their mistakes. Negative app store reviews are the most informative and useful. They have a lot of insights. Also, you can use competitors’ weaknesses against them.

You can reset your app ratings in App Store. This makes sense if you’ve fixed all shortcomings. Then, with the next update, you can reset the app rating. Such a new start may be beneficial.

Google app reviews are indexed, including beta versions. Use this while finalizing your app – motivate users to leave feedback. Expand the semantic core.

You can report a review if it is completely irrelevant or offensive. If a store (both App Store and Google Play) considers it unacceptable, it may delete it.

P.S.
Analyze the indicators to track how your app rating is changing and if your users are becoming more active. With an idea of the current rating trend (whether it’s growing or sinking) and its reasons, it will be easier for you to build a promotion strategy and make forecasts. And remember that handling app store reviews is a non-stop process. But it’s worth it, helping to boost your app rating and get more installs.

The article is written by experts of Checkaso – analytical ASO platform that provides accurate data to evaluate app store optimization and insights to improve it. The service is suitable for people with any experience. Even a newcomer to ASO will be able to make the app more visible to increase its organics. Find more helpful posts at Checkaso blog. 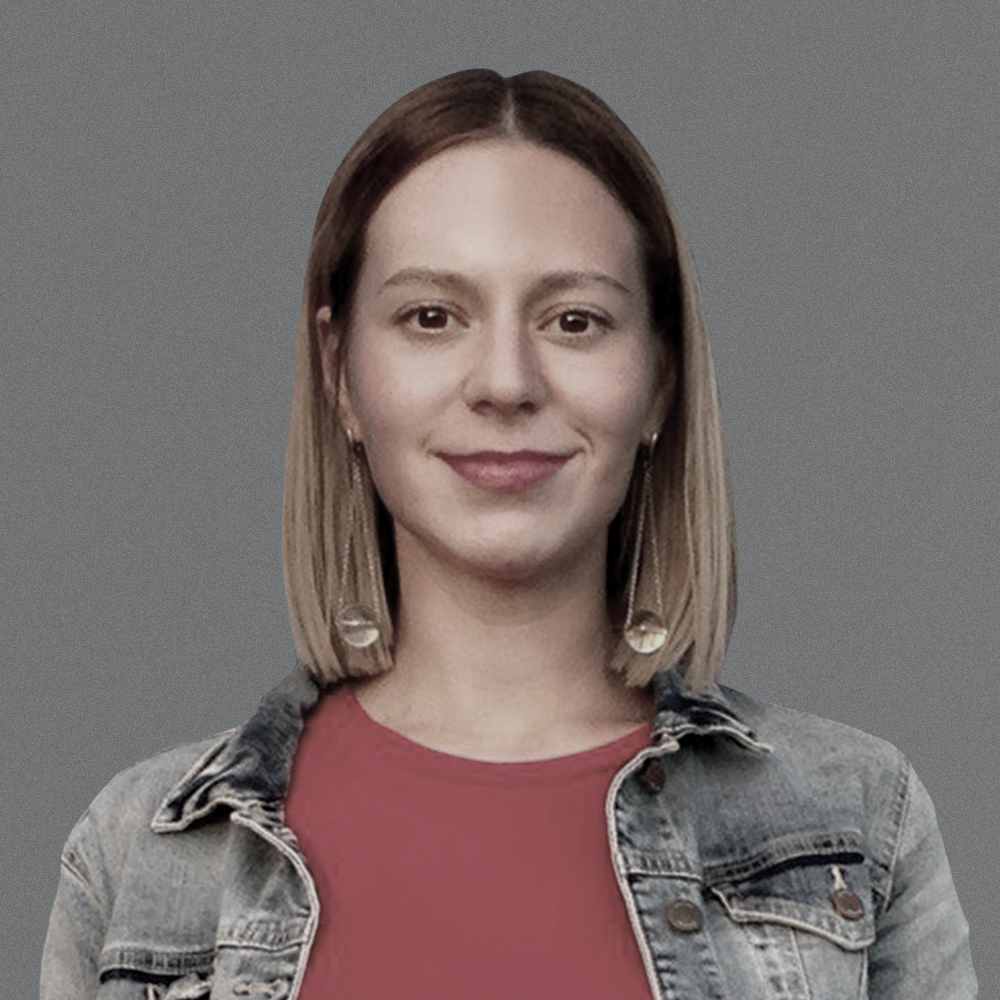 Irina Heinz
View all author’s articles
Share it via

It’s all well and good having the world’s greatest app that you’re ready to launch, an app that you think will change the world, or the way the world works