In addition to the difficult process tasks, each ASO specialist meets really challenging clients. Ekaterina Sibirko, the ASO specialist at Flo Health and ASO expert at ASOdesk, told what misconceptions of clients are most often faced by specialists who work on apps’ optimizing, and shared ways to combat them.

Misconception #1: We've lived without ASO and everything was fine

ASO (App Store Optimization) is a young development. Clients quite often do not understand how optimization works, why it is necessary, and how to calculate the efficiency.

In such cases, I explain: there are no apps without basic optimization. To release an app, you need to fill in all metadata fields: icons, screenshots, titles, descriptions, and so on.

The point is whether this is done consciously taking into account the features of the app store and the target audience, or at random. Targeted optimization actions tend to show better results.

I hope clients will soon stop wondering, “Why to do an ASO?“ and realize that an app can't live without it.

Misconception #2: ASO can be done just once without further coming back to this task

ASO is a long and continuous process. There are several reasons for this:

The rapid development of app stores
What worked yesterday may not work today. To chase new opportunities, you need to track trends.

Market changes
Every day there are thousands of new apps, competition is growing. It is crucial to monitor ratings, visibility, conversion, and trends to stay in that race.

Copycats
If you want to maintain your position and not to let imitators displace you, an ongoing search for new solutions is vital.

Based on my observations, a game icon lives on average for about two months. To keep the application from losing its position, it needs to be changed.

I pay my attention to localizations. For example, if I see that the impressions of the app to Chinese users go down, I check the keywords in Chinese.

Misconception #3: An ASO is enough to rump up an app

ASO is not a magic pill. It's as much a part of the process as testing, product development, traffic procurement, etc. If ASO is done well but the product is substandard — a miracle will not happen. In order for optimization to bring results, the project processes must run coordinated.

ASO expands the visibility of an app, which means that more users could potentially come. ASO makes the application page more attractive as well, this brings increasing conversion to installs.

The competent interaction between ASO and UA-departments partially reduces the cost of a purchase, as more users install the app after clicking on ads. It is important to remember that what is inside the product: onboarding, quality, content, paywalls — also has to meet expectations and motivate to use the product after installation.

Misconception #4: It is enough to optimize the page only for paid traffic, the organic one will come automatically

Sometimes clients don't realize that the audience that searches for an app inside the App Store or Google Play, and the audience that came from the ads, behave differently. From advertising to the app page comes a user who is already conditionally motivated and has a clear understanding of what he/she would like to get.

Users who search for something on an app store by queries and categories may not have a specific purpose. In this case, the first impression of screenshots/video in the search and rating of the app will play a large role for installs.

When optimizing only for paid traffic, most likely you will lose part of the organic one. In my experience, what works for organic traffic works fine for the paid ones, but in reverse, the chance of success is much lower.

It is important to remember that buying for misleads and optimizing for paid traffic, you risk your retention rate.

Mislead (false advertising) is any information that does not reflect the basic mechanics around which the application is built.

Read more: Will The Fake Ads Outbreak In Mobile Games Continue In 2020?

A user sees advertising, and goes to the page with certain expectation, expectation and reality coincide (optimized for paid traffic), and installs the app. However, if inside the app, the user does not find the desired content, he/she will probably leave disappointed.

Using misleads, you can grow in conversion rates, but loose in retention and deletions of the app. In the end, this will hurt the promotion of the app.

Misconception #5: Why to test so much, can't you do everything well at the first try?

The market changes quite often: what works now, in three months, may prove inefficient and vice versa. Intuitive optimization without testing is more likely to result in loss of money.

In an ideal scenario, noise factors should be excluded for A/B tests during the control period. They affect the indicators before and after the change. However, in reality, such conditions are rarely enforceable. For example, it is highly unlikely that someone will stop advertising just for the sake of your tests.

To get a more realistic picture, I advise not only doing A/B-tests, but also B/A and A/B/B-tests. They will at least partially help track the validity of your results.

Misconception #6: Why to spend on a new icon?

Sometimes clients stick to ineffective icon for a variety of reasons. For example, they are proud to have it drawn by the most expensive designer or afraid users will react badly to the change.

In that case, I explain that the creative should be liked by users and not by the head of the company. New ideas for icons can be found by analysing the design of competitors, for example using the ASOdesk Keyword Analytics tool. It will collect all metadata of other applications, including icons, screenshots, and titles.

To determine the effectiveness of creatives, you need to conduct a series of tests.

For example, a year and a half ago various pet icons were popular for farm apps: birds, chickens, donkeys, and so on. However, the trend abruptly changed and icons with a tractor, peasants, and fields began to bring higher conversion. Those who to follow the trend and run tests, not only raised the conversion but also received a larger number of installs. Those who failed began to actively lose their positions.

In our blog, we talked about the Know&Go case: how icon, screenshots, and title update boosted the app’s conversion by 32%.

To convince a client, run tests, and show the results. Having done that, you won't face any further questions.

Misconception #7: We can't add keywords to the title, we're a brand

As my colleagues say: “Even if eBay gave up, it's worth wondering if the keywords can't be used in the title.” Keywords in the title help users find the app. It brings more installs.

There are cases where the store itself asks for keywords to be removed from the title to include the app into featuring. For example, this situation happened in the Reflectly app case. However, if the app store didn't ask you to do so, don't delete the keywords.

Misconception #8: Everything crashed, what have you done?

The worst thing. The nightmare of any ASO specialist is when a client makes changes without consulting and ruins all the work. Make it clear from the start: the responsibility for the result lies with the party has done the job. If the client has made inconsistent changes, you will not be able to guarantee the result. Set forth the areas of responsibility in a contract and warn clients of the consequences.

Checklist for an ASO specialist: how to convince a client 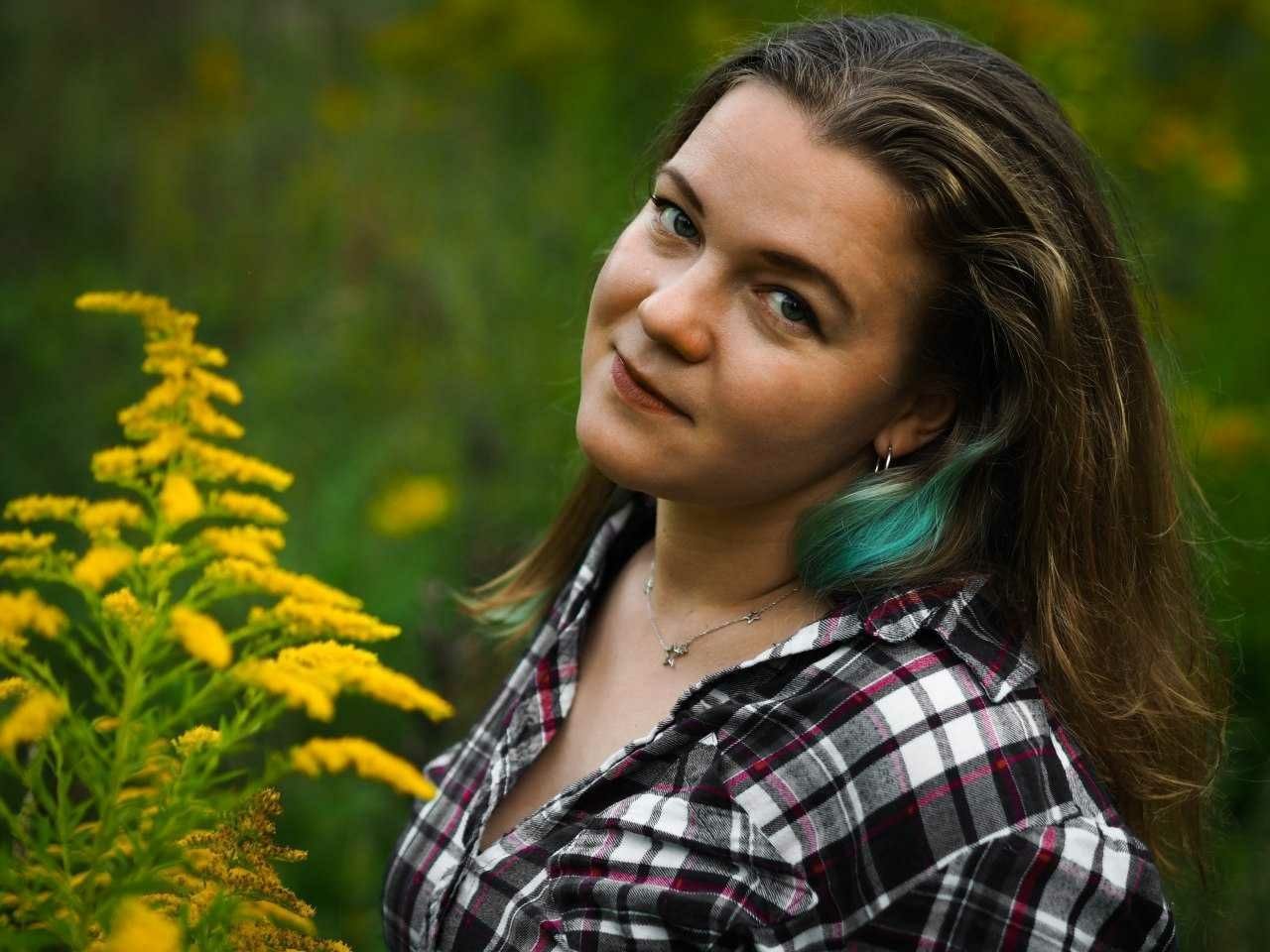 The get the most out of the mobile app, one should attract the right audience that will become a source of app monetization. Whenever it's in-app purchases or monetization through mobile ads, loyal

If the quarantine time turned out to be a golden era for mobile game developers, in June, the situation is calmed. According to the latest report, mobile games are even decreased in downloads