Information is based on ad impressions and accurate for gaming category. 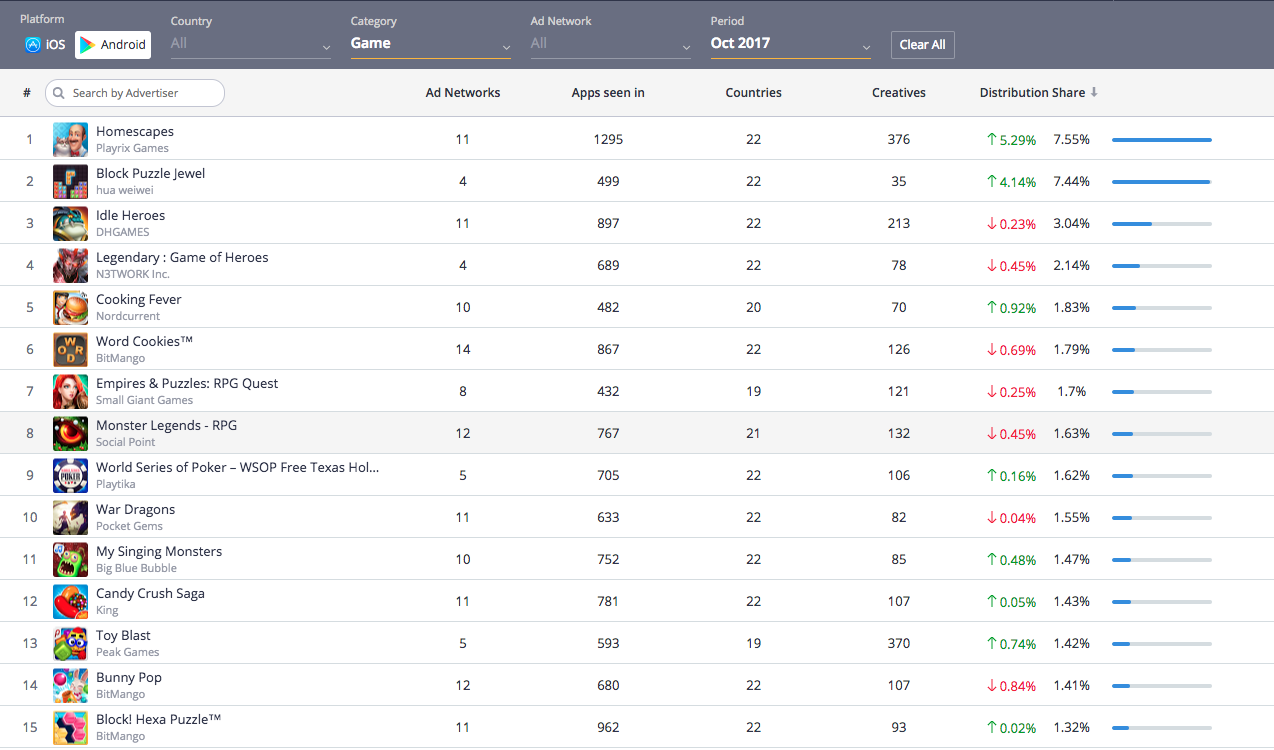 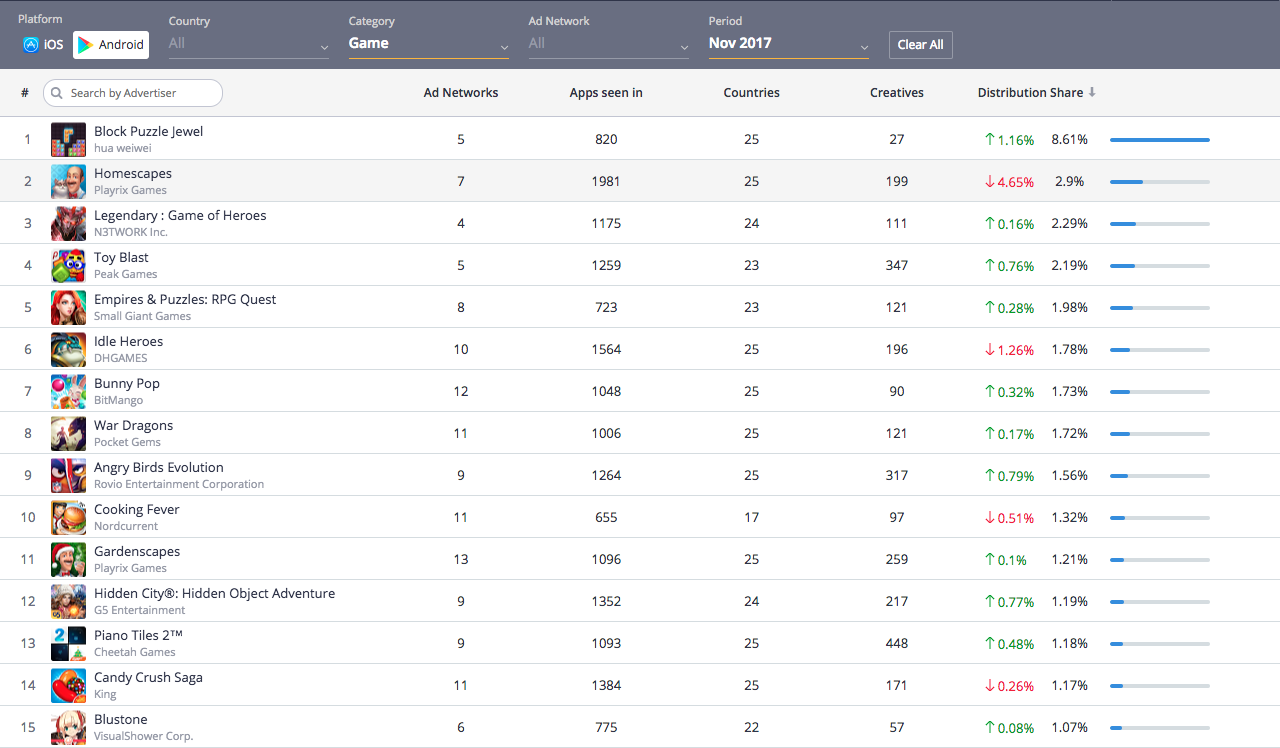 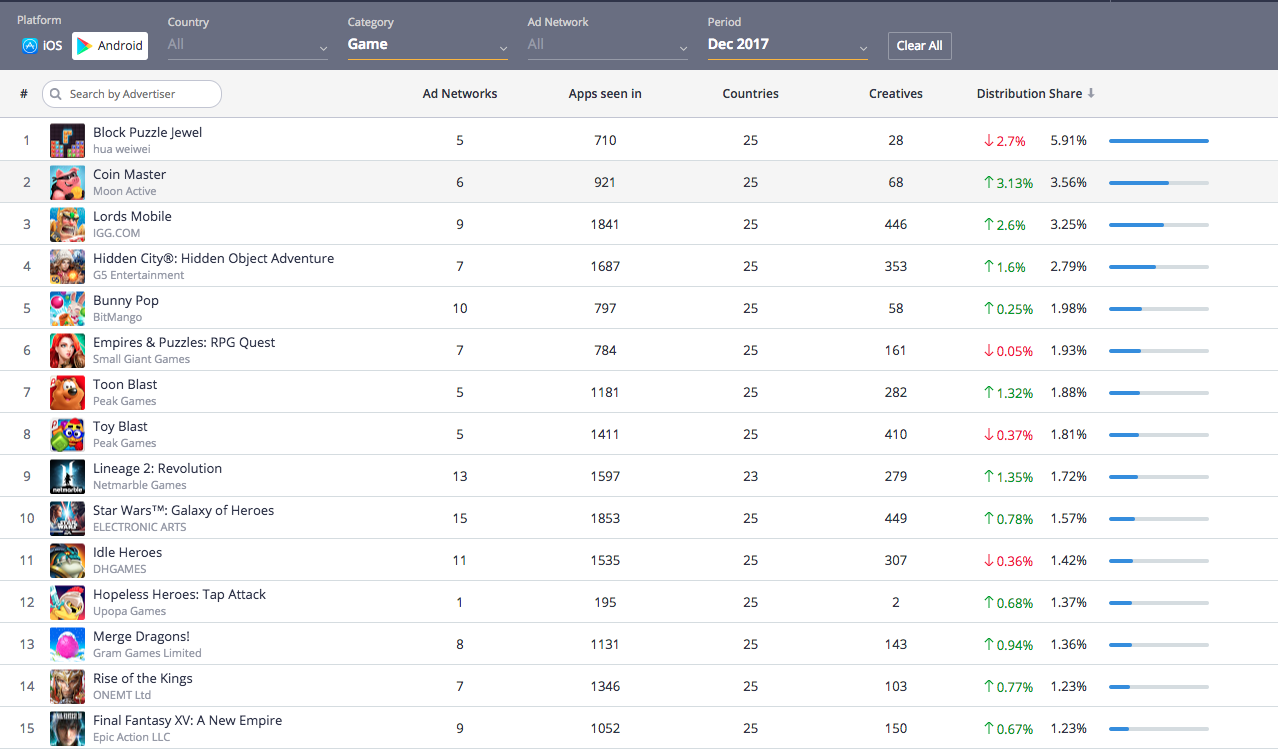 In-App Traffic source:
Ad campaigns for the Q4 were mostly seen in the following applications: 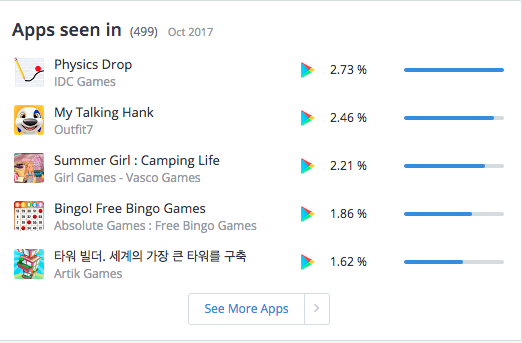 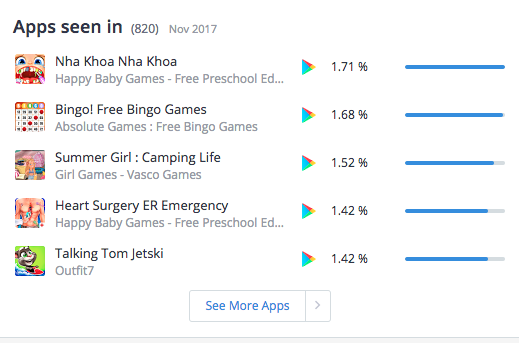 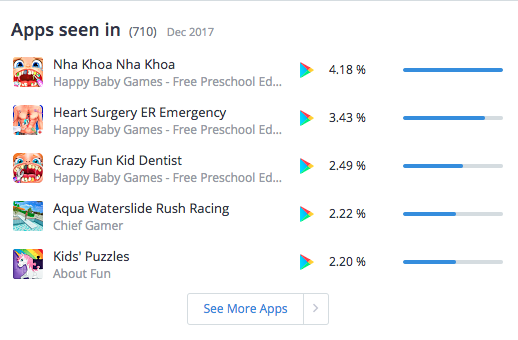 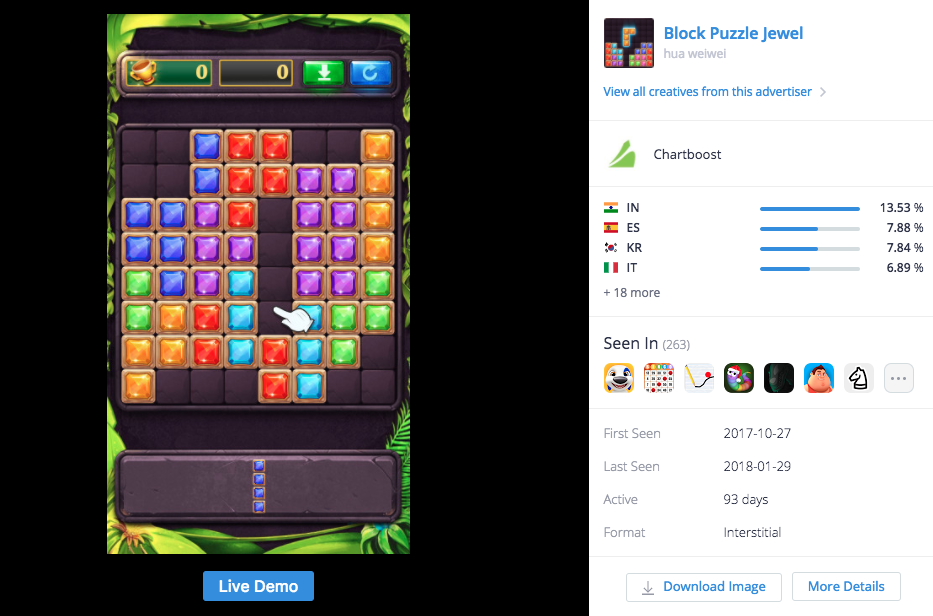 We hope you enjoyed Apptica's overview. Get more in-app advertising insights at Apptica.com

We are delighted to announce Apptica participation at Mobile World Congress 2018 and have a great pleasure in inviting you to join us in Barcelona. SCHEDULE A MEETING WITH APPTICA | Hall 8.1