Monopoly - Board game classic about real-estate!
More Details
Sign up for free and receive comprehensive details about Monopoly - Board game classic about real-estate! app on Google Play
Check out the screenshots selected by app publishers.
App screenshots are important because it draws user attention at the first glimpse and help the app to stand out among others in the stores. 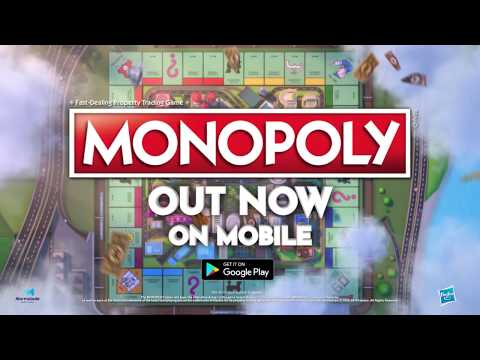 Learn Monopoly - Board game classic about real-estate! description and improve your app visibility.

Get full access to Apptica Ad Intelligence to uncover this data

Get full access to Apptica to uncover this data
Analyze effective advertising campaigns and catchy creatives
Find out monetization strategies of competitors and apply them for your own apps
Want to learn more about this app?
Sign Up Free